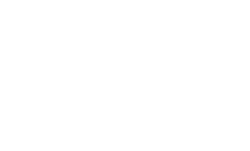 Pastor Bill and his wife, Megan, married in 2001. They served in CO (2002-2008) and IL (2008-2019) before being called by the Lord to plant a church here in AZ. Bill’s passion is sharing the hope of Jesus, partnering with parents, and equipping people to use their gifts for God’s glory. He received a BA in Bible & Theology in 2002 and completed a MA in Spiritual Formation in 2016. Bill loves being with people, but get’s recharged by being alone in God’s creation. He enjoys hiking in the mountains, hunting big game, nature photography, and going on drives with his family to look for wildlife. A favorite passage from the Bible, amongst many, is 2 Corinthians 5:11-21. 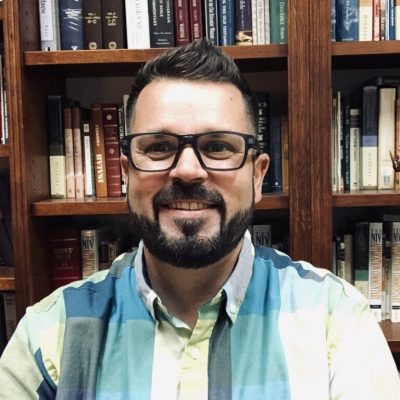 Click on Leader Photo for more info about our amazing team! 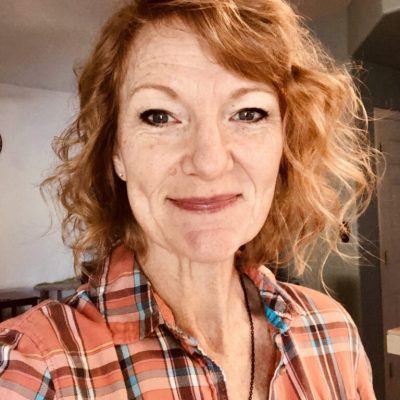 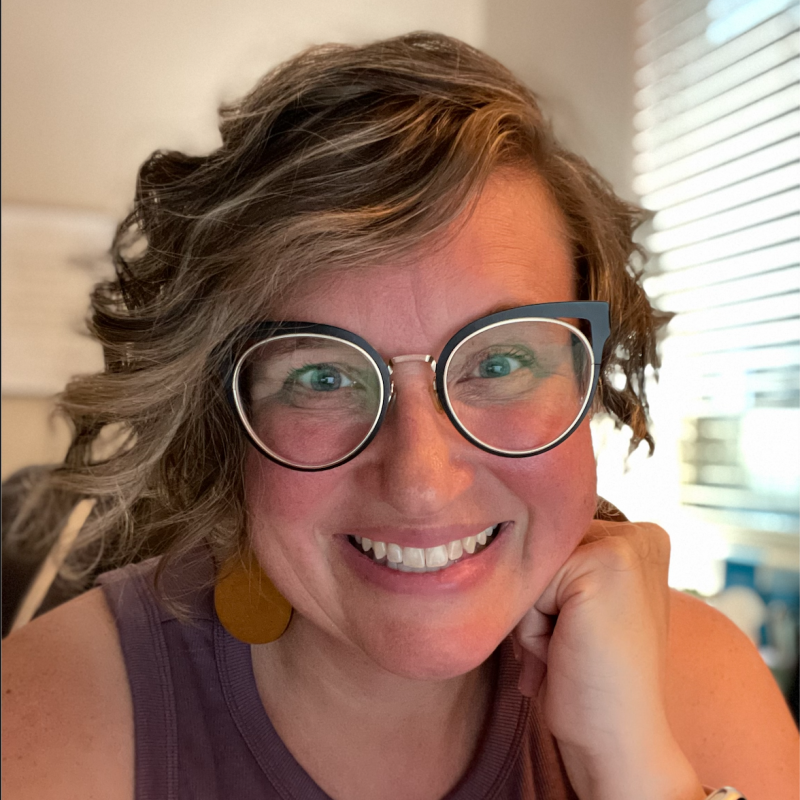 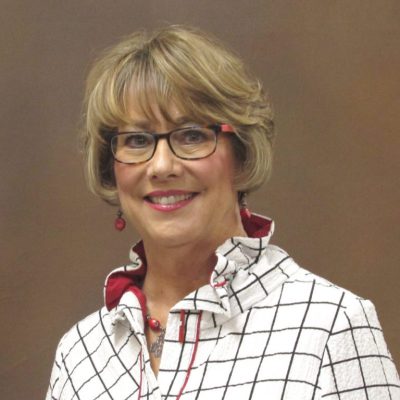 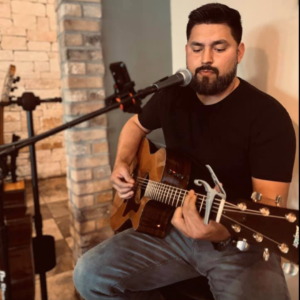 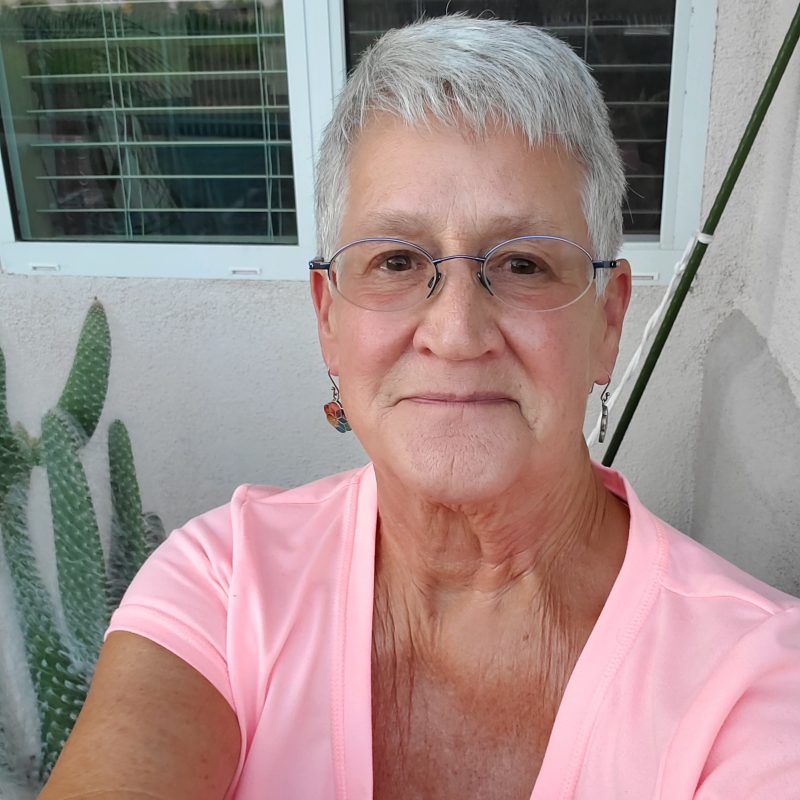 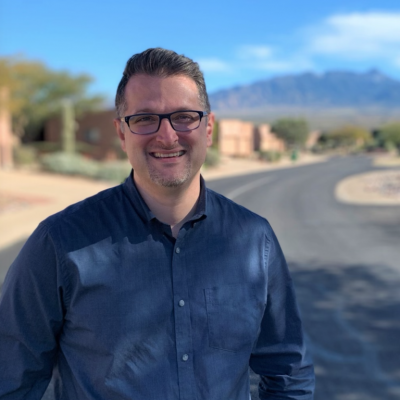 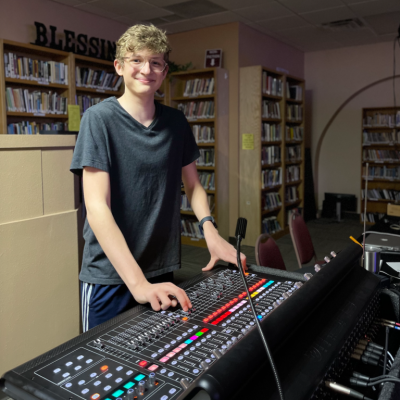 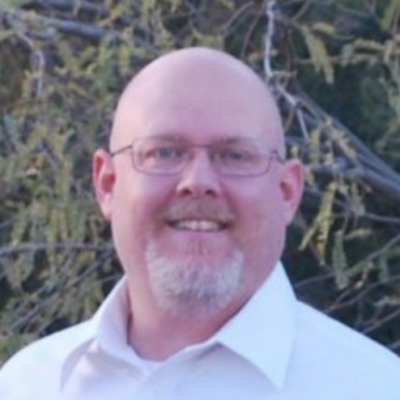 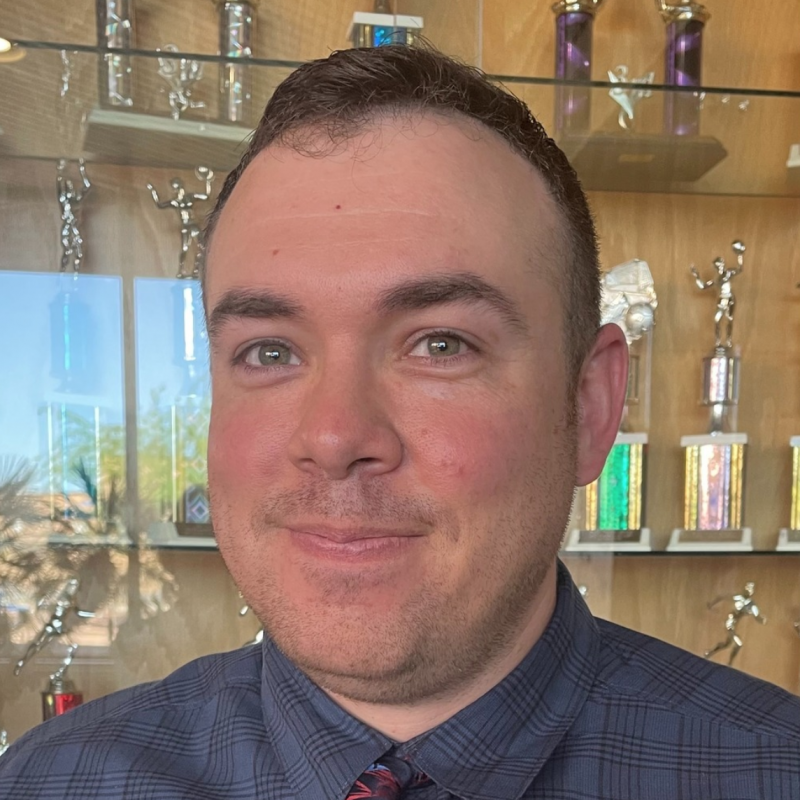 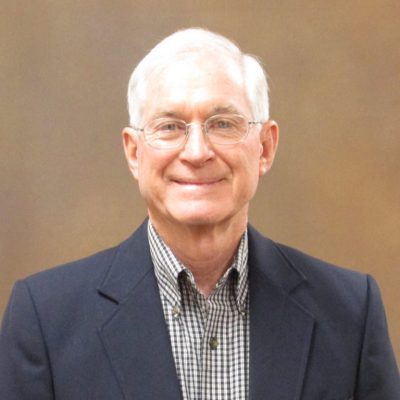 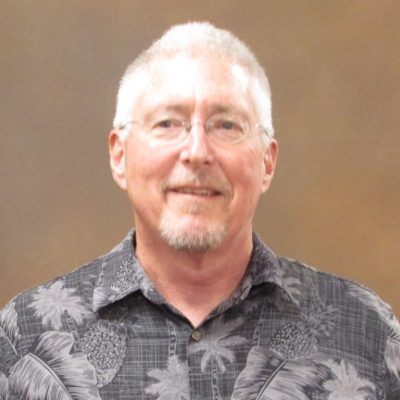